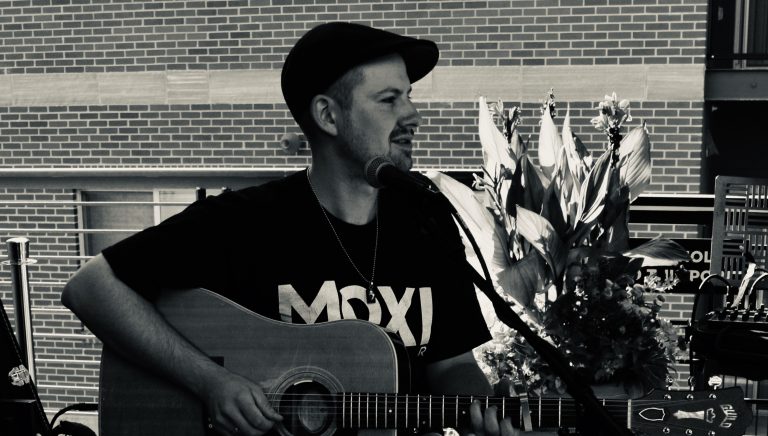 Raised as an only child in the mountains of rural Western Colorado, A.J. was brought up surrounded by numerous styles of music ranging from Rock, Folk, Bluegrass, Roots, & Blues. His biggest musical influences ended up being found in his parents’ collection of Classic Rock & Blues records. Playing solo, and in local bands throughout his mid-teens, by age 19 he was playing full-time supporting his rapidly developing solo career. His style of playing falls somewhere between the finger picking & slide of Country Roots music, and the groove based uptempo sensibilities of Blues and Rock & Roll.