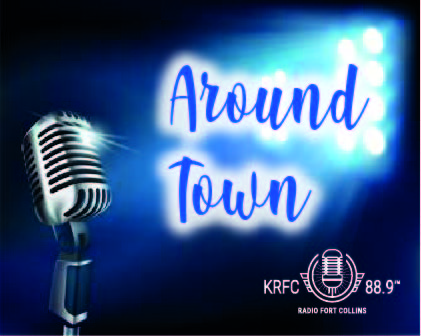 Since the release of their debut album Let’s Do This Thing in 2015, Kerry Pastine and the Crime Scene have taken the national roots music scene by storm, spending much of the past three years touring North America. Their follow-up EP Bad Magic Baby (released in June 2017) clearly shows the band’s growth as songwriters, performers and recording artists, proof that their star is still on the rise. 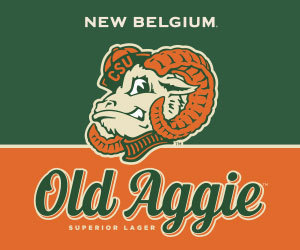 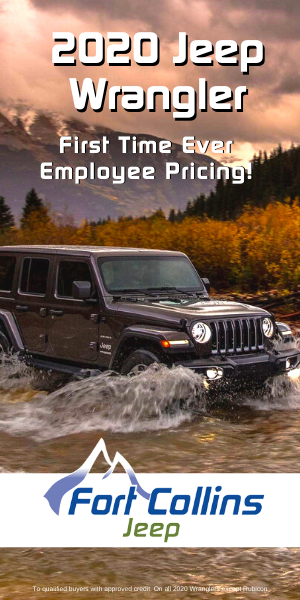