Enter for a Chance to Win 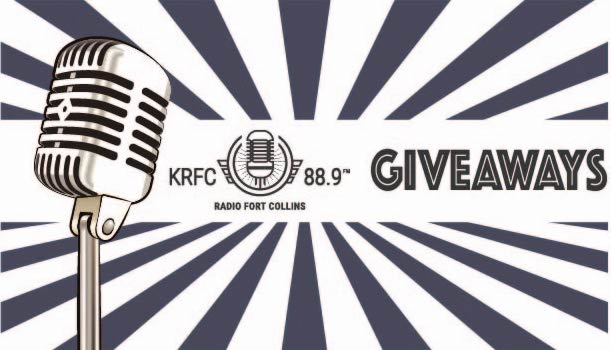 David Bowie’s New 8 CD Box Set “Loving The Alien” is a phenomenal release.  Exclusive to each of the box sets is ‘NEVER LET ME DOWN (2018)’, a new production of the 1987 album. The seeds of this reimagining of the album were first sown in 2008 when David asked Mario McNulty to remix the track ‘Time Will Crawl’ and record new drums by longtime Bowie drummer, Sterling Campbell, along with strings. The track was issued on the iSelect compilation to much acclaim, and in the notes, for that record, David remarked ‘Oh, to redo the rest of that album’.

Fast-forward to early 2018 McNulty entered Electric Lady Studios in New York with Sterling, Tim Lefebvre on bass, who was in the ★ (“Blackstar”) band and Reeves Gabrels and David Torn on guitars. All of the musicians had a history with David, so were a perfect fit for what now sound like brand new songs. Nico Muhly, whom Mario first met when they were both interns working for Philip Glass in 2001, has handled the string arrangements.

The re-workings have revealed ‘Never Let Me Down’ as a very strong collection of songs with a dark thematic thread running through them. Fans listening to ‘NEVER LET ME DOWN (2018)’ would be forgiven for thinking that they were listening to a brand new ‘lost’ Bowie record.

This 2018 version of the album will also feature newly ‘remixed’ artwork reflecting the album’s subject matter and features unseen images from the original cover photographic session from the archive of Greg Gorman.

Also in each box is the never before released ‘SERIOUS MOONLIGHT’ live album recorded in Vancouver, in 1983. Originally mixed at the time by Bob Clearmountain, the double album captures Bowie on what at that time was his most successful tour. This box includes a 128 page booklet, as well as 8 CD’s, (3 double albums), of remastered, live, extended remix singles & unreleased David Bowie music.  One lucky KRFC listener will win this box set courtesy of Parlophone & Rhino Records.  You can enter until Jan. 15th, 2019.

Follow us on Facebook
Send us a message with your name, e-mail, and phone number.
Winner will be selected on 01/15/19 and will be notified via e-mail. 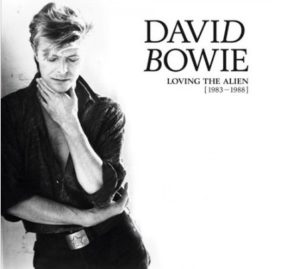 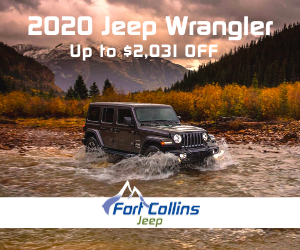