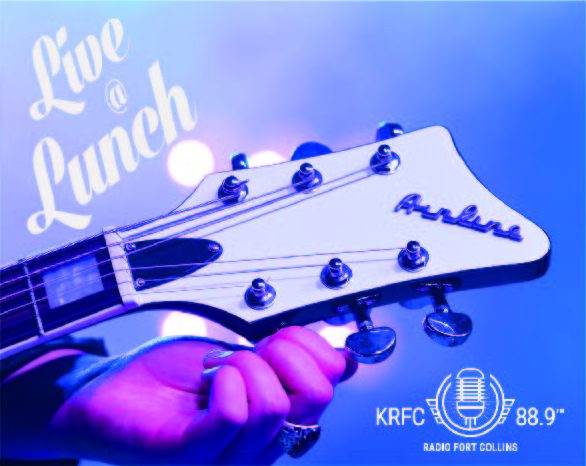 “Many may try to harken back to the heyday of rock and roll, but few pull it off as authentically as Augustus. ” – Sun News, 9/17. From their humble acoustic beginnings in 2014, to their current status as a full time touring indie rock band, the 4pc Denver based Augustus continues to push the boundaries while delivering honest, original songs.

Since turning heads at SXSW 2017, the band has crisscrossed the country playing both coasts and Canada. Augustus has released a steady stream of critically acclaimed music, licensed songs to MTV, E!, and the Discovery Channel, and dropped their much anticipated 4th studio record ‘Idle’ Fall 2018. 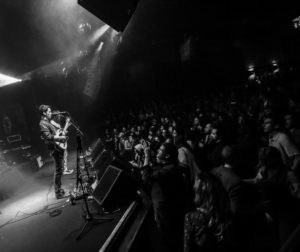 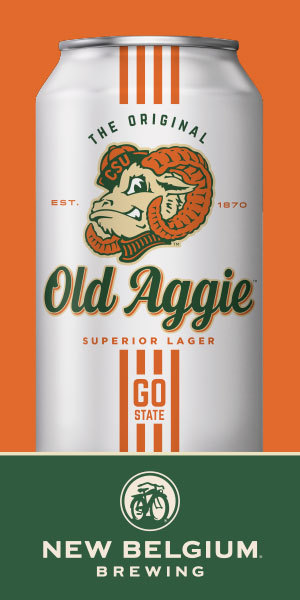