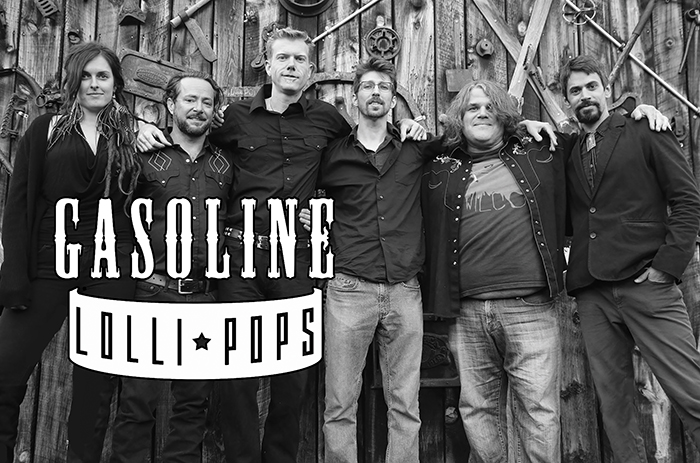 2/3/2020 guest for Locally SOurced is THe Gasoline Lollipops.

They will be introducing music from “The Sandman” their collaboration
with Wonderbound Ballet of Denver. (And possibly new songs from their
upcoming album “All The Misery Money Can Buy”).

Gasoline Lollipops stitch scraps of American roots music to patches of their own tattered hearts to form an all-new tapestry of bleeding rock n’ roll.

Denver Westword awarded Gasoline Lollipops “Best Country Artist” in 2016, and the group – which released the debut album Resurrection in February 2017 and followed it with Soul Mine just 11 months later – won the 2014, 2015 and 2017 Colorado Daily reader’s polls for “Best Boulder Band.” 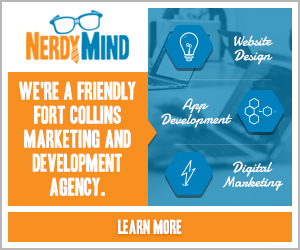