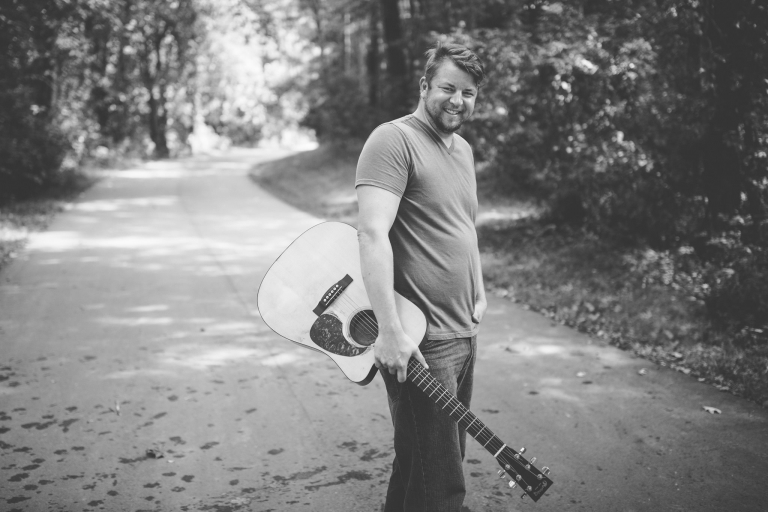 There’s something about the music one hears when in “the islands” it can be the perfect soundtrack to watching the waves roll in, drink in hand, sunburned feet buried in the cool sand it’s calming, fun, and carefree. Jeff White is the purveyor of such music. It is one of life’s greatest ironies that a young man who has been both struck by lightning and bitten by a shark can produce such dulcet tones and irie vibes.

White has been a veritable beach bum since his birth in Florida where he grew up in a small island community. The island experience is imbued in his soul and it is conspicuous in his music. Proficient on bass, guitar, keys, drums and percussion, White credits such influences as Sublime, Bob Marley, Stevie Wonder, Sam Cooke, Jack Johnson, Barrington Levy and Paul Simon. No neophyte to touring, he has delighted audiences with his brand of “acoustic roots soul” in 47 U.S. states, several Central and South American countries and many Caribbean islands. After 18 months of traveling abroad, Jeff began planting his roots in the Rocky Mountains and is now based in Denver, Colorado.

Jeff is the creative brain behind established touring groups Jeff White & Soul Taxi , as well as the Casual Strange . Jeff performs as a soloist when not on stage with his bands. He uses a Boss Loop Station to Seamlessly record tracks on the Fly, creating his signature sound