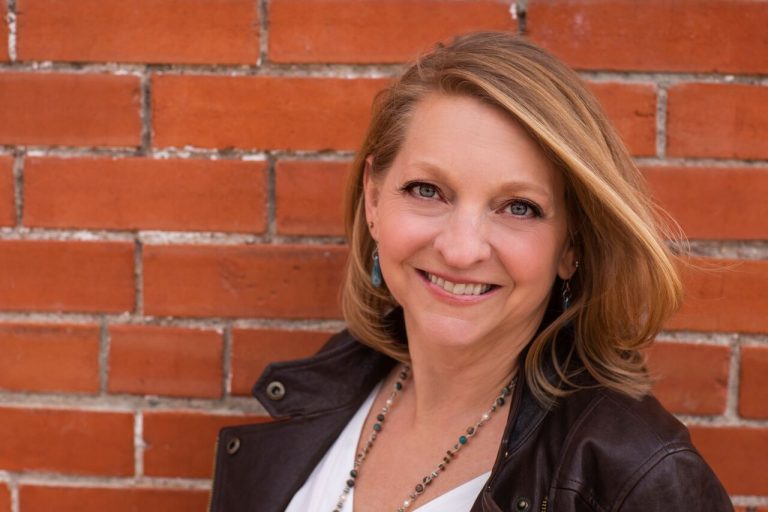 A graduate of the University of Missouri’s Conservatory of Music, Bell launched her professional solo music career nearly 20 years ago, steadily transforming herself from a jazz standards singer into an eclectic, seasoned musician who co-writes her own songs and shared shows with headliners like Stanley Jordan, Christopher Cross, and Oleta Adams. Back Seat finds her writing without collaborators for the first time. Bell wasn’t just chasing the muse this time; she was proving to the world — and, perhaps, to herself, as well — that she wasn’t finished with her musical journey. After four albums and countless performances, she still had something compelling to say.

Bell is planning an album release show to celebrate Back Seat and will be performing on September 5, 2019 at the Nomad Playhouse in Boulder, Colorado.  Tickets are $12-15 and are already available here.  Bell is planning additional shows in support of Back Seat, which will be announced soon.