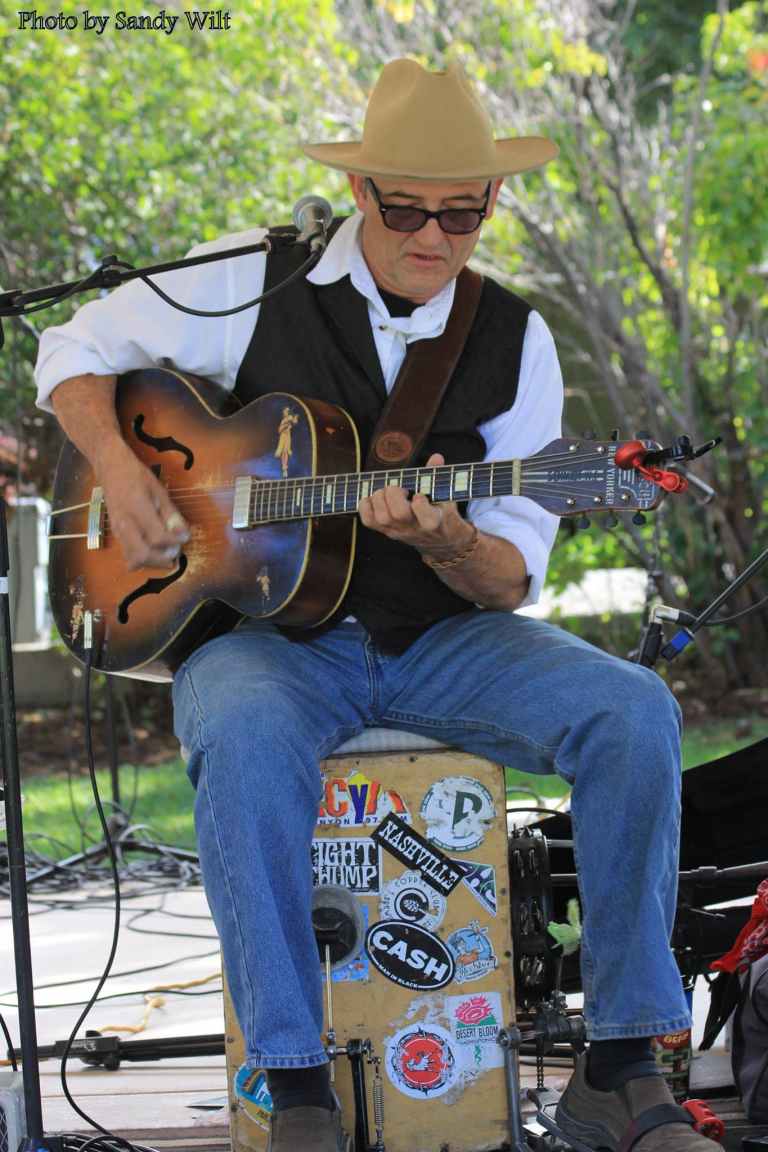 Tony Rosario is a true son of the soil. Born and raised on the high plains of Eastern Colorado/ Western Nebraska, his earliest influences musically were as many as the stations on the radio dial – from Hank Williams and The Carters (WSM) to Ray Charles, Stevie Wonder , and Jethro Tull (KOMA- Oklahoma City).