This week on Side A we’ll revisit Michael’s conversation with long-time City of Fort Collins planner Ted Shepard. Sure, Ted has been involved in just about every development project in Fort Collins over the last 33 years including many commercial projects as well as several now-familiar neighborhood developments such as Clarendon Hills, Quail Hollow, English Ranch, and Observatory Village, to name a few… But did you know Sly Stone had a role in Ted’s involvement in a major Chicago riot?  Or that he was at the Grateful Dread’s first Red Rocks concert? That Mike Bloomfield went to his high school? Tune in and hear those stories and more as we get to know the FlipSide of recently retired Fort Collins planner Ted Shepard! 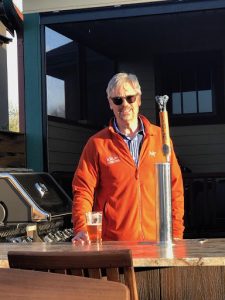 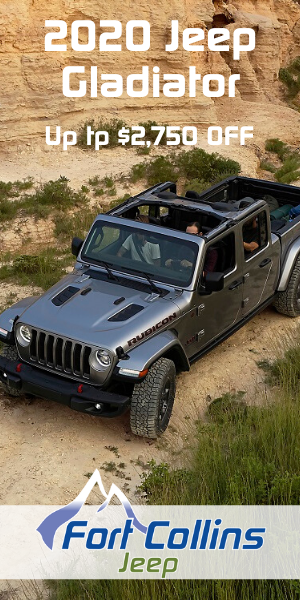