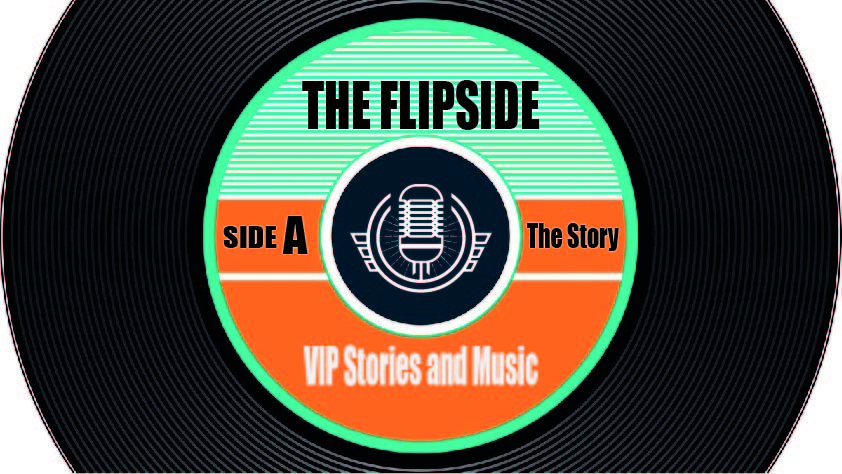 Side A: The Story

Join Michael this week on Side A of The FlipSide as he welcomes CSU alum, geologist, conservationist, philanthropist and self-described eccentric, Ed Warner. Ed is a trustee of the Denver Museum of Nature and Science, A director of the Explorer’s Foundation, the Sand County Foundation, the Bird Conservancy of the Rockies, as well as author of Running with the Rhinos, stories from a radical conservationist.  You also may recognize his name from the college named after him at CSU, the Warner College of Natural Resources. Growing up in New York, he was exposed to classical, jazz, opera, and folk music but there is one song that had a profound influence on the direction of his life. Get to know The FlipSide of Ed Warner! 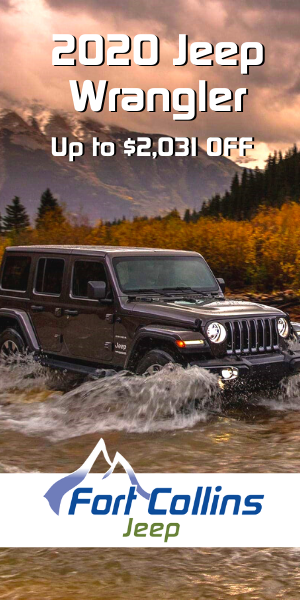