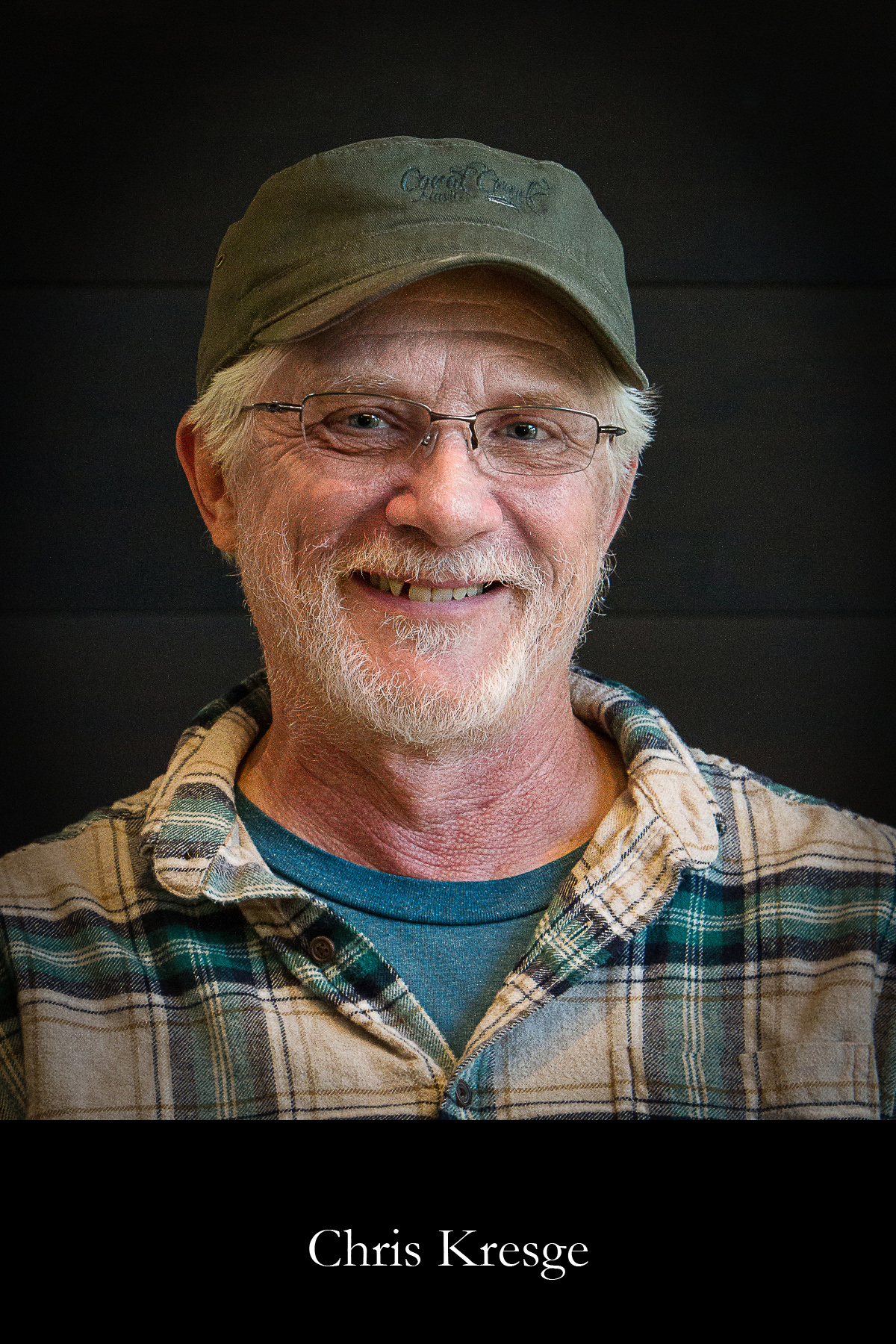 The Colorado Playlist with Chris “K” (aka Goat)

Chris has been on the air in Northern Colorado since 1977. He has appeared on the many stations throughout Colorado air in addition to KRFC 88.9 FM Radio Fort Collins. Chris has also been a notable presence in the Colorado music scene for over four decades, appearing on many regional stages as either a musician or emcee.