Around Town: " Float Like a Buffalo/the Nightshades live from Avogadro’s Number " - KRFC 88.9 FM

Around Town: ” Float Like a Buffalo/the Nightshades live from Avogadro’s Number “ 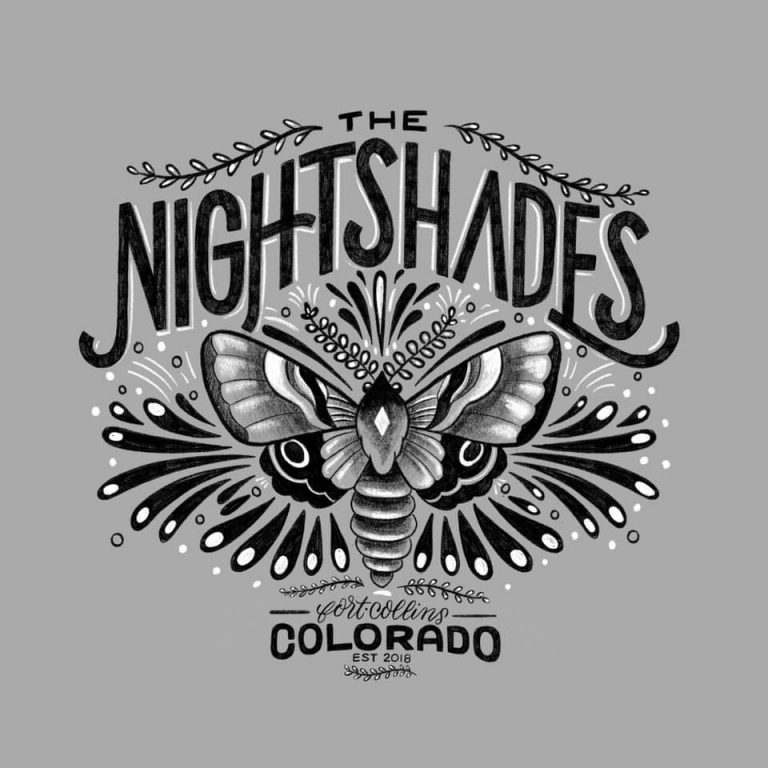 The Nightshades and Float Like A Buffalo will be joining forces for an awesome night of music! We can’t wait to see these worlds collide!

The Nightshades emergence in the Fort Collins Music scene has been similar to their music: smooth, driving, and precise. Five of the six met in Downtown Arterys Make More Music Battle, 3 of whom were part of the winning band. Since officially forming in April of 2018, theyve attracted the attention of many.

All six technically proficient players bring a unique musical taste to the group. The Nightshades blend the sounds of hard rock, metal, jazz, western, and reggae under a large funk rock umbrella. The group takes pride in creating an environment that urges people to shake their bodies. Putting strong intention on the art of composition, the band has given great attention and nuance to each song. Catch them while you can! 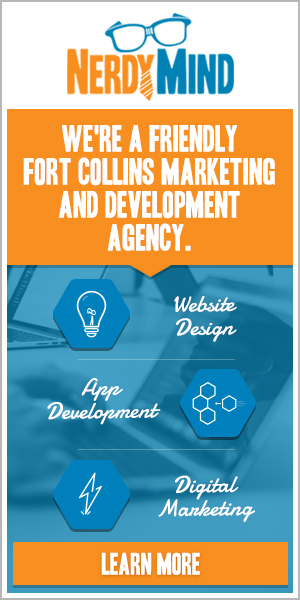