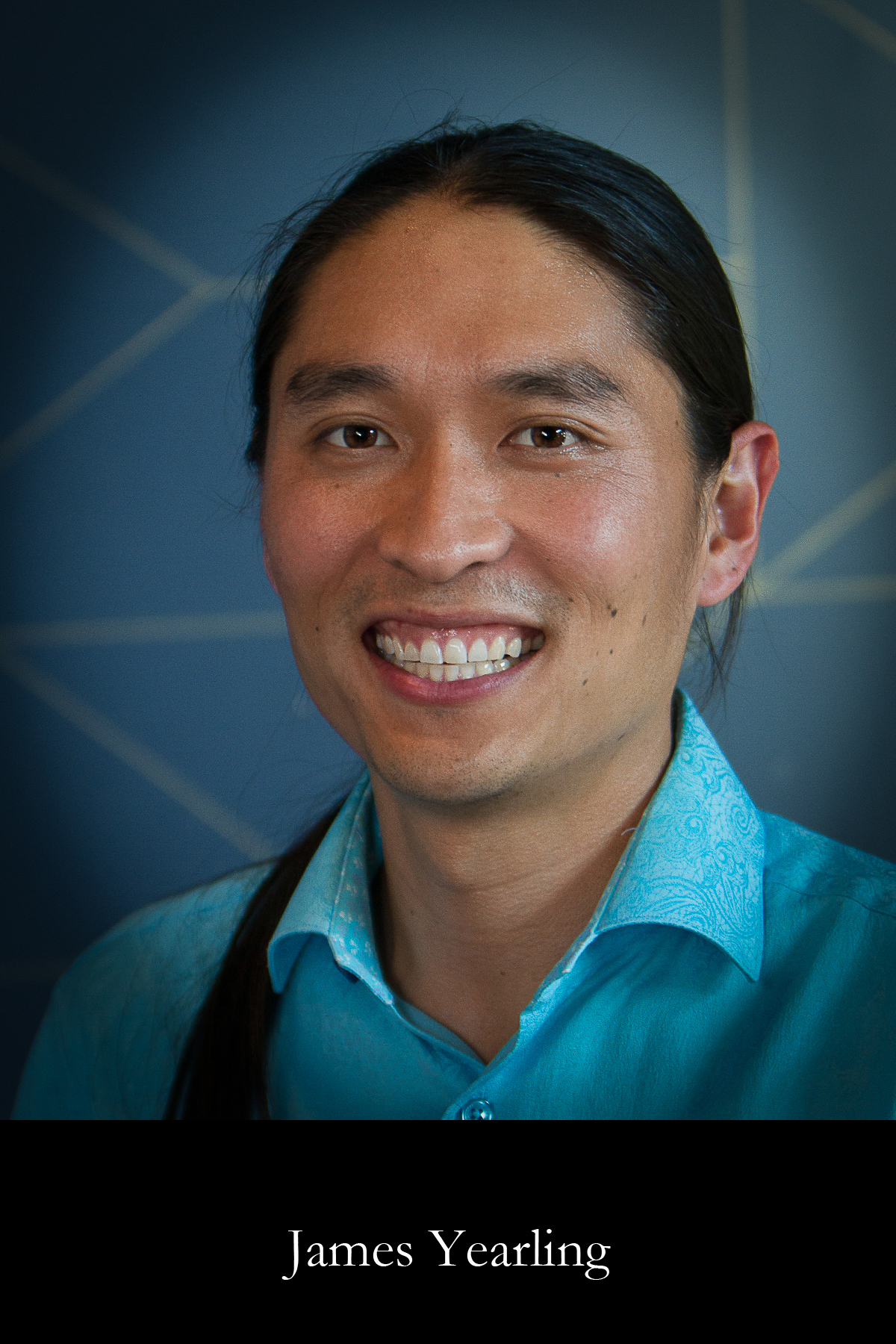 As Deputy Director of the Downtown Fort Collins Business Association, James oversees the non-profit association’s day-to-day operations, programs, strategic planning, business advocacy efforts, fundraising, communications, and manages it’s $1.3 million budget. James also proudly plays a ’76 Gibson Les Paul given to him by his father, many times, with the Fort Collins-based band, Better Than Bacon. He earned a bachelor’s degree from Ohio University’s E.W. Scripps School of Journalism in Athens, Ohio and moved to Fort Collins in 2008. 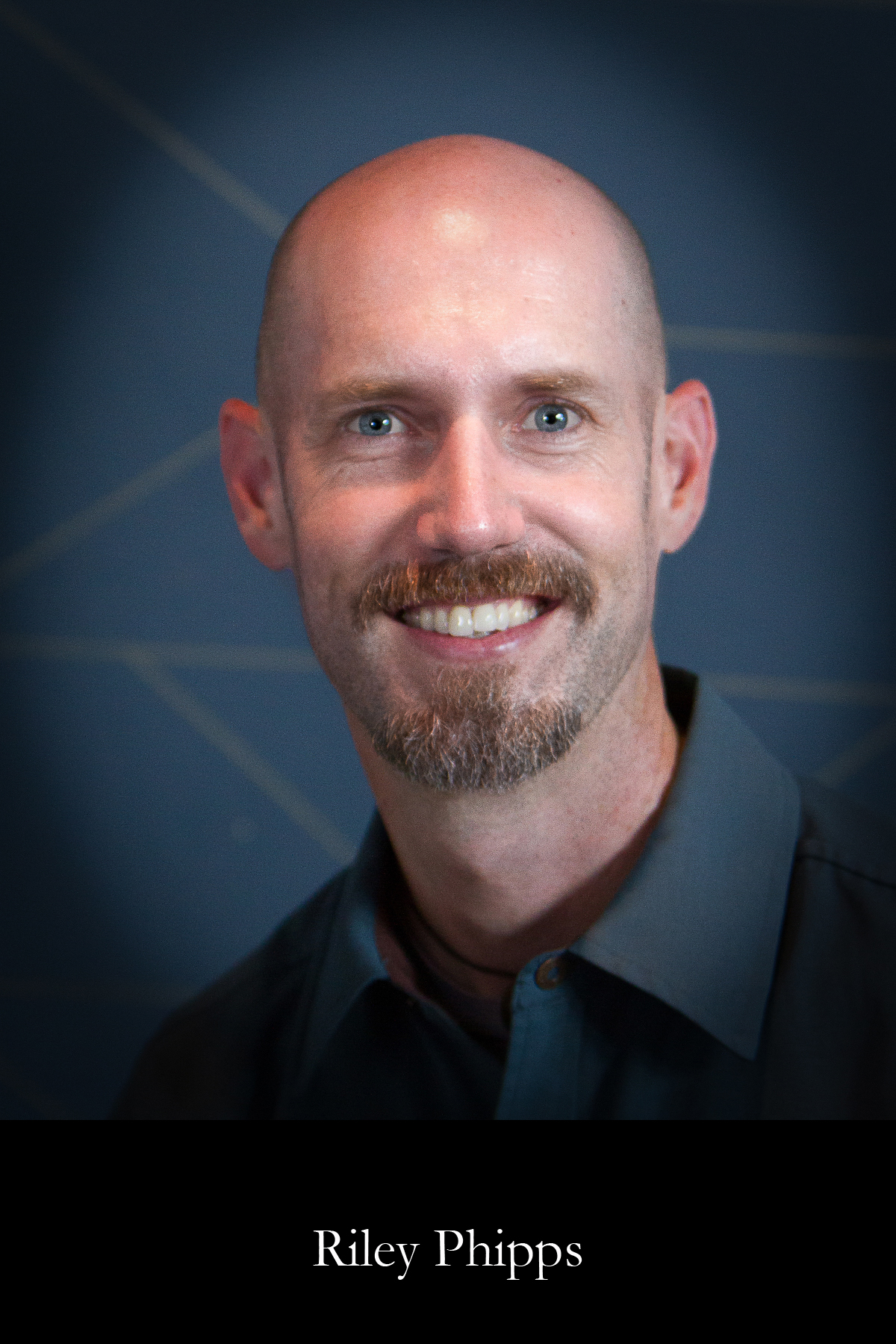 As Music Programs Project Manager at Bohemian Foundation and 20 year Fort Collins resident, Riley brings a passion for community and music and relishes the way in which the two directly foster one another. Riley has a high regard for all aspects of health and life and thoroughly appreciates the role music and community play in our overall well-being. Of course, the thing he will always cherish the most is his family that includes his wife, Melinda, two little girls, Ruby Emmalene and Clara Esme, and their dog, Georgia. 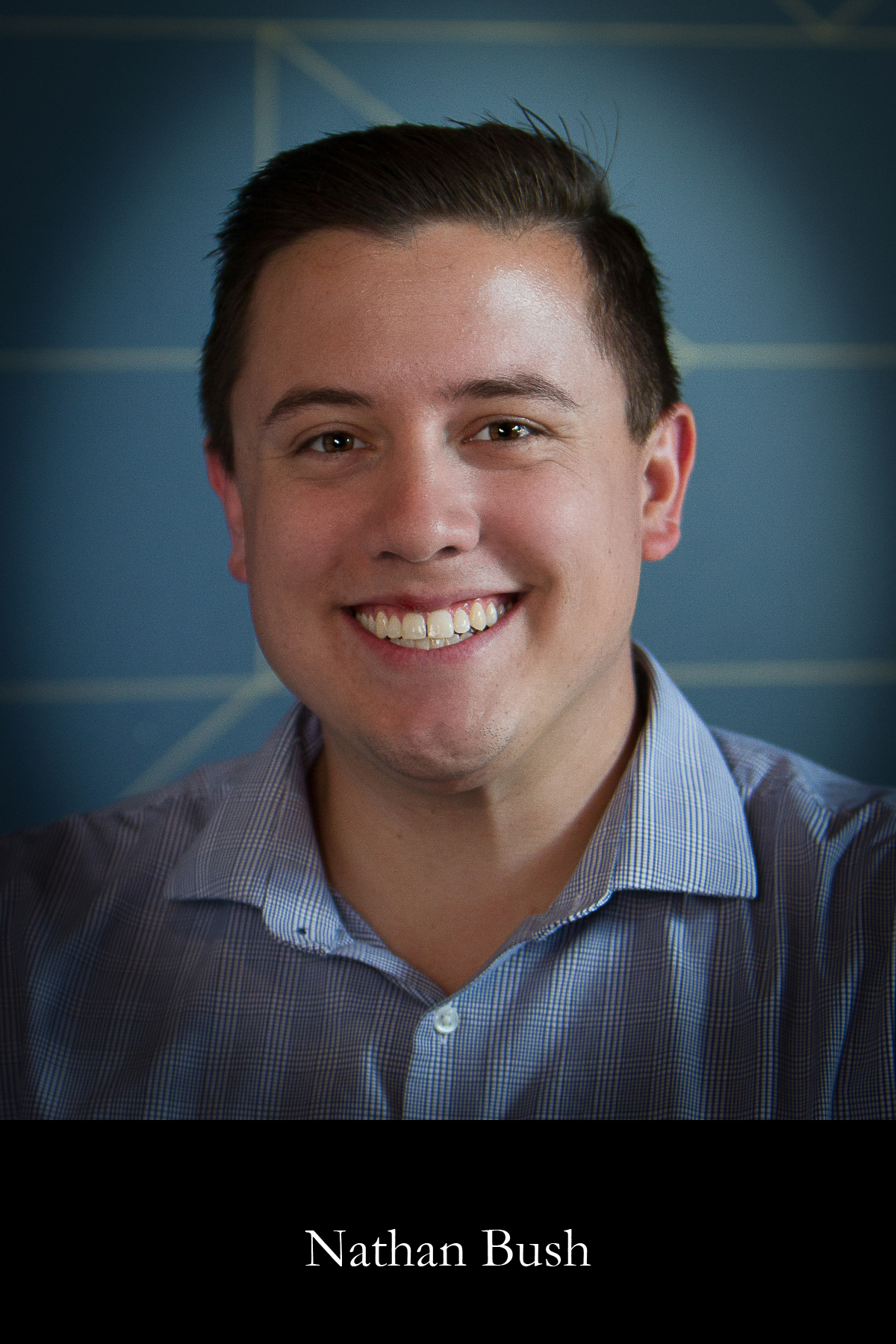 As a Fort Collins native, Nathan attended and graduated from CSU as well as the UNC after studying Accounting, Finance, and Marketing. He now works for a local public accounting firm based out of Fort Collins preparing business and individual tax returns, business valuations, and provides financial management consulting for businesses in Northern Colorado. In his spare time, Nathan enjoys spending time with his family and friends, golfing, attending trivia nights, and taking in the local music scene. 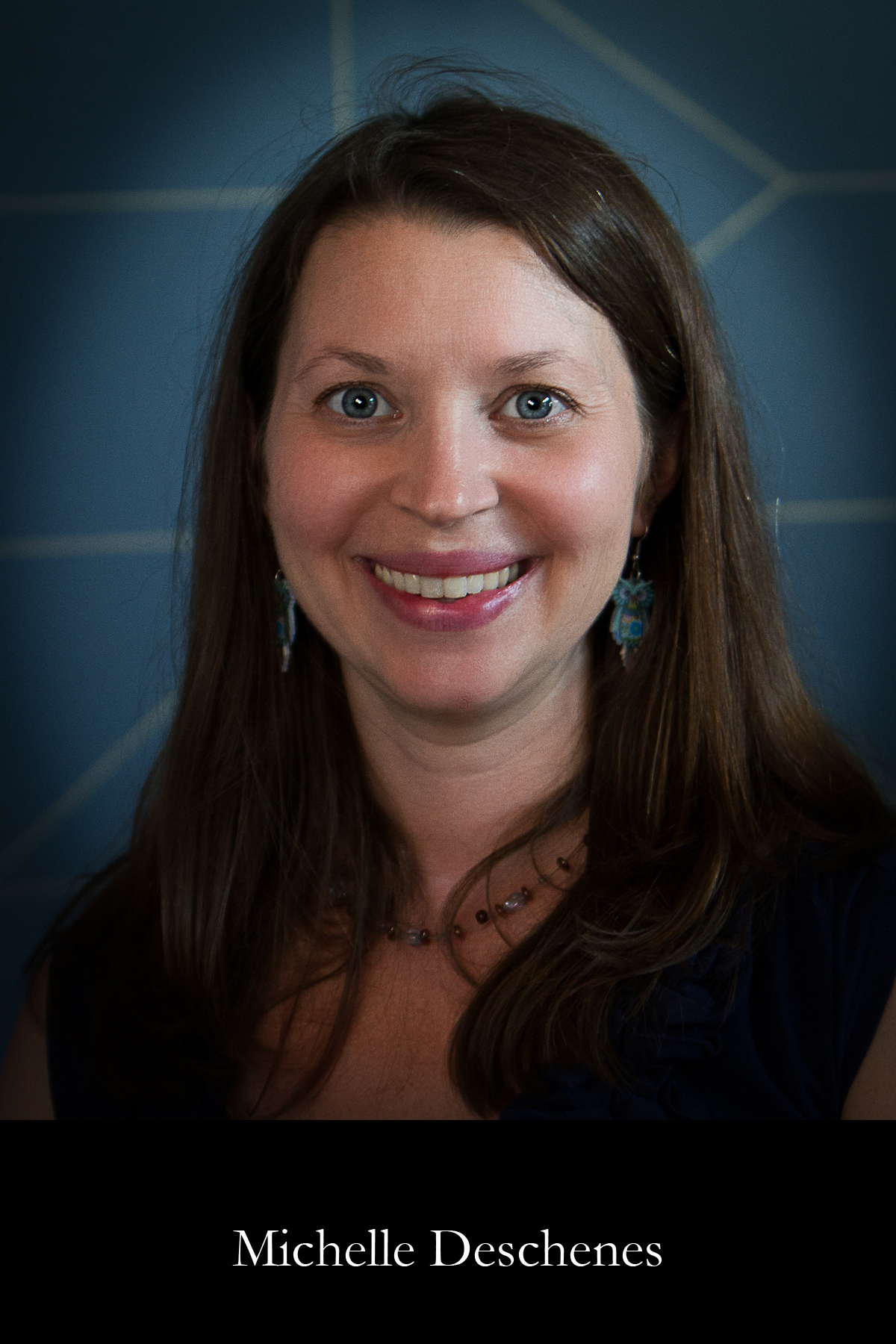 Michelle is a poet and senior analyst with the University Advancement Division at CSU. In addition to serving on the board at KRFC 88.9 FM, Michelle serves as the communications director for Apra Rocky Mountains and is a regular panelist on the Pynchon in Public podcast, a.k.a. the world’s most sadistic book club. Her poetry has recently appeared on The Samizdat, a journal through Patreon that publishes political poetry to raise money for charity. 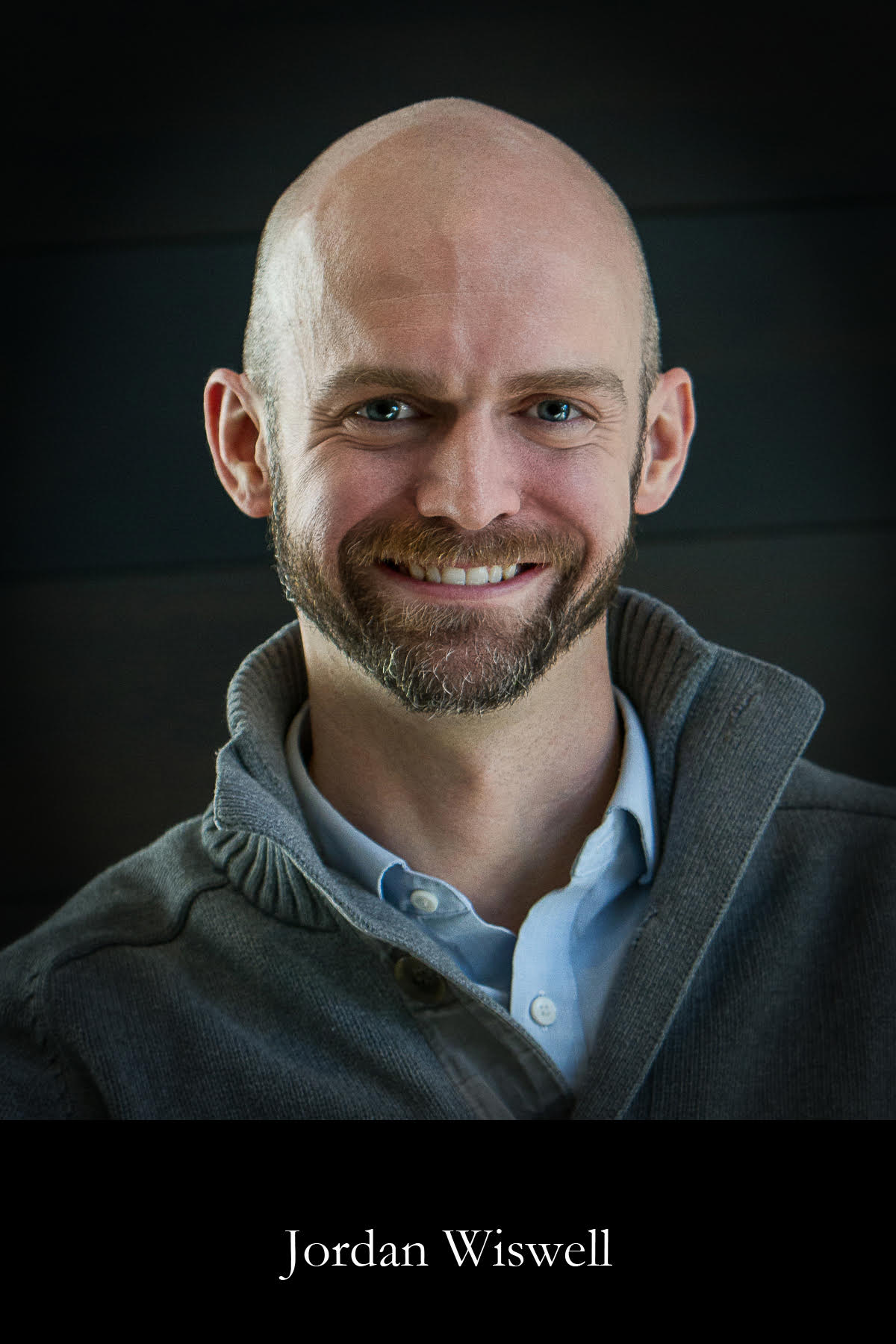 Jordan is a business and real estate attorney who works primarily with small business owners in Northern Colorado. Originally from Missouri, Jordan had the privilege of performing research and writing on behalf of the Connecticut Superior Court, Alaska Superior Court, and Colorado District Court, before joining private practice in Fort Collins. Jordan thoroughly enjoys everything Fort Collins has to offer, including its vibrant music scene. 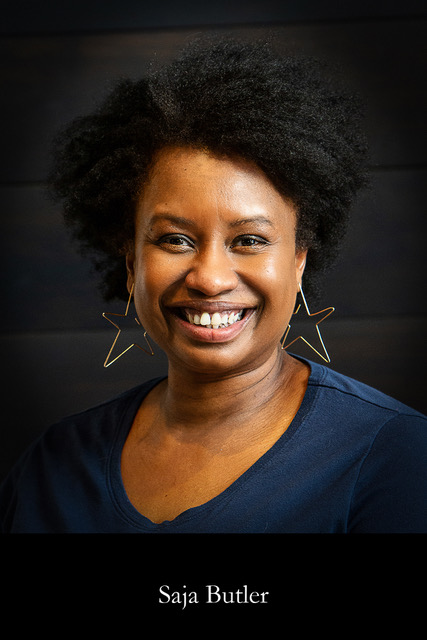 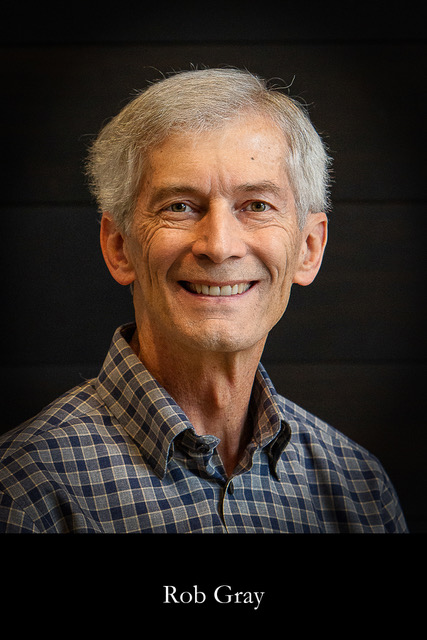 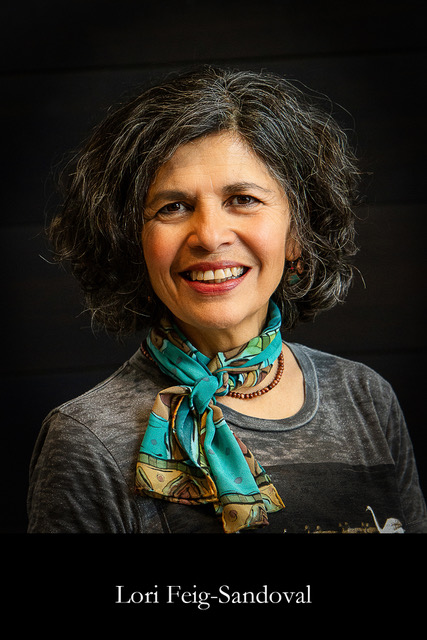 “Upon moving in 2015 from Atlanta to Old Town Fort Collins, Lori immersed in FoCo music and local issues, soon becoming: trained in basic mediation; a KRFC 88.9 FM Radio Fort Collins member; a Coloradoan Editorial Board member, a City Plan Ambassador, and a Court Appointed Special Advocate. Of her prior occupations, Lori best loved being a part-time college instructor (Logic), and later, a homeschooling mom to their (now-grown) son, an 18-year reading adventure about which she’s begun a memoir.  Lori holds degrees in Nursing, Philosophy, and Communication; she loves the arts; bicycling in lieu of driving; connecting folks; conversation; exploring new places with her husband; KRFC 88.9 FM Radio Fort Collins; local foods and shops; photography; vegan living since 1986; walking daily for errands and fun; writing and editing; and, endlessly curating her “ETERNAL Favorites” iTunes playlist (over 200 tunes) for folks to enjoy after she fades into the next “scene.”

KRFC 88.9 FM Radio Fort Collins Board meetings are held on the third Monday of every month at the Music District Sisters Building. The meetings are regularly from Noon to 1:00 p.m. and are open to the public.

The Annual Membership meeting will be held in December. Time and Date TBD.

Please email board intent of attending in case of change of location, change of date or time.