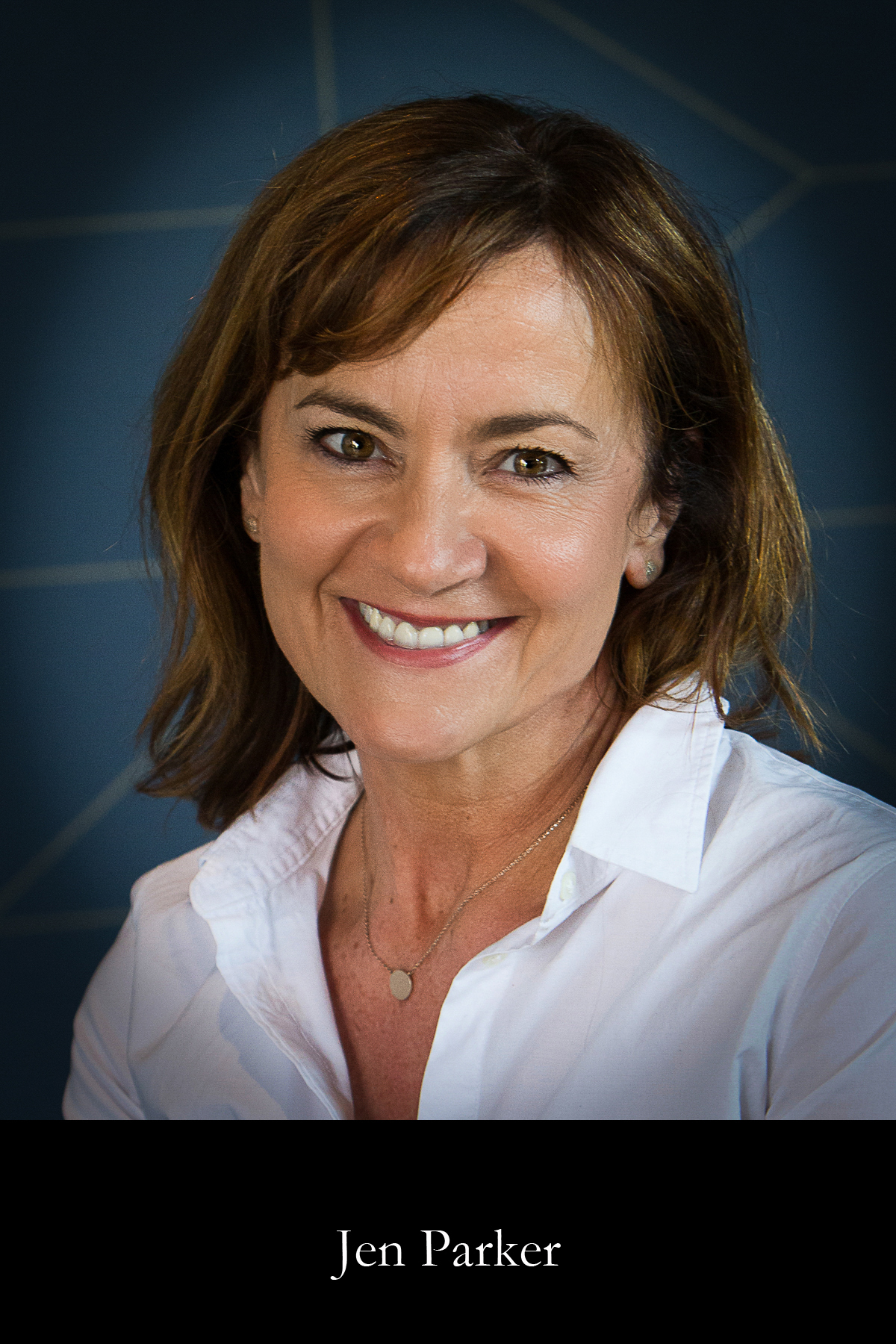 Jen Parker is a veteran marketer with extensive experiences in the multimedia industry working in both Europe and the U.S. for leading companies such as Future Publishing, Mindscape International, Origin Systems, Electronic Arts, Ziff-Davis, Imagine Media, Raycom Media/NBC and iHeartmedia. She also has a life-long passion for music and for creating meaningful community partnerships.

Originally from England Jen has lived in 8 different cities across the United States. She currently lives in Fort Collins with her husband, Joe, who works at Colorado State University, where their two children are both Juniors. During her spare time, Jen loves to attend CSU sporting events, listen to music, entertaining friends, work out and travel to see family in the USA and back in the UK. 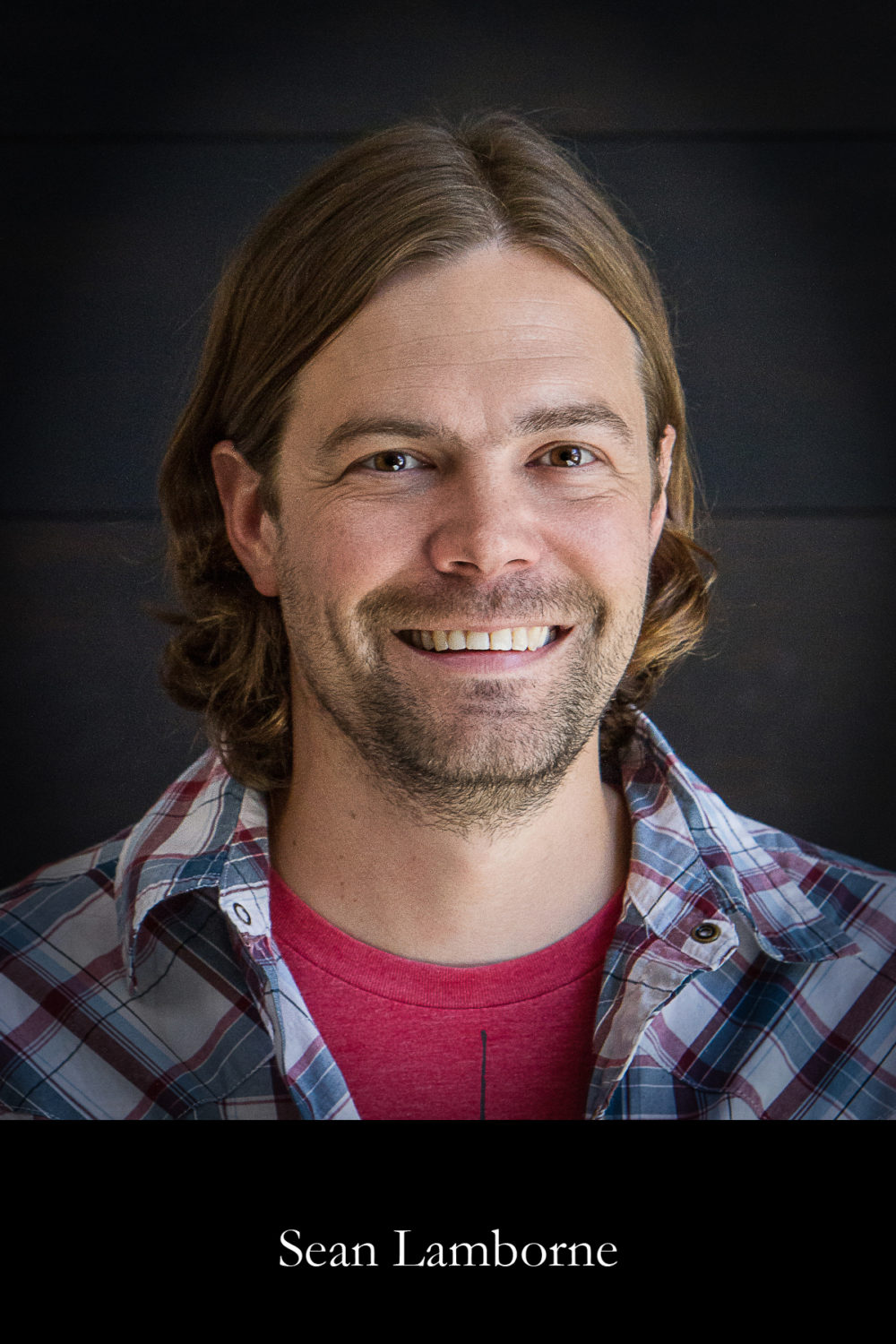 Sean Lamborne was born and raised in the Rust Belt outside of Detroit, MI, and began playing live music during his time at Western Michigan University. He spent Fridays mornings on his roomates radio show, “The Nonchalant Café Hour.” He plays in a hard-hitting Americana/Rock band called The Longest Day of the Year and wears his alter-ego TMULE on stages across Colorado as an indie folk rock singer songwriter, and plays children’s music as Tiny Mule.

Sean is a librarian at heart. He brings years of public library experience and a Masters in Library and Information Science to KRFC 88.9 FM Radio Fort Collins. As an organizer, creator, and trainer, the Volunteer Coordinator position allows him to do what he loves – use an entrepreneurial mindset and a nonprofit setting to help people grow personally and professionally by providing resources, connections, and ideas. He loves to watch creativity and collaboration build community, but his most valued time is spent with his wife and son, playing games, traveling the world, and exploring nature, science, and silliness. 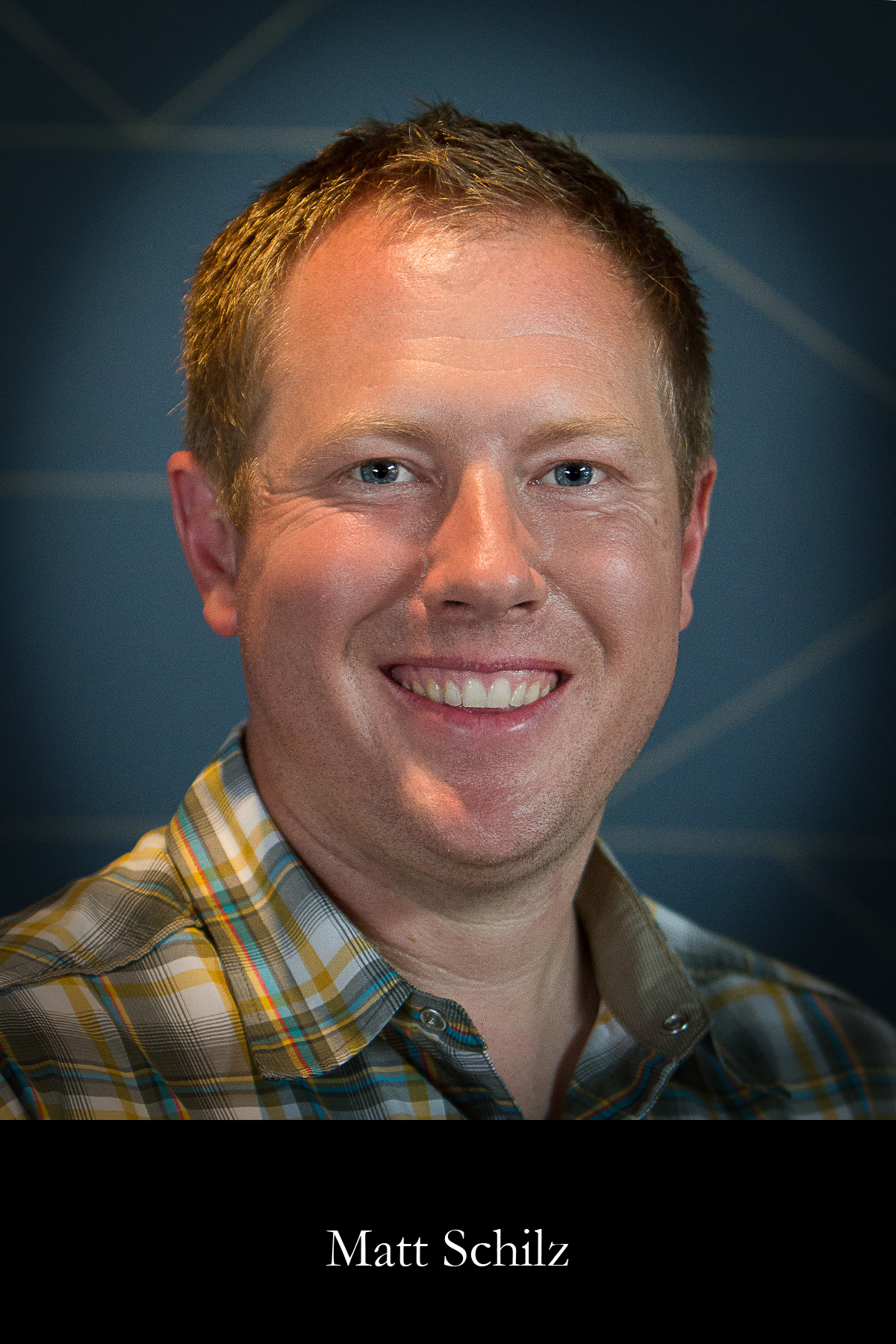 Matt grew up in Nebraska and attended college at UW in Laramie before moving to Colorado in 2006. He has been working as a radio engineer since he was in high school, where he worked for the local radio station and Prophet Systems / RCS. Matt has a passion for designing and building as well as performing repairs and troubleshooting.

His wife and son share his love for the outdoors no matter the season; they enjoy backpacking, skiing, hiking, and camping. From spending time building tree forts and engines, to being a Cub Scout den leader and church volunteer, Matt seems to keep plenty busy.