Hour of Ill with Kyle Eustice 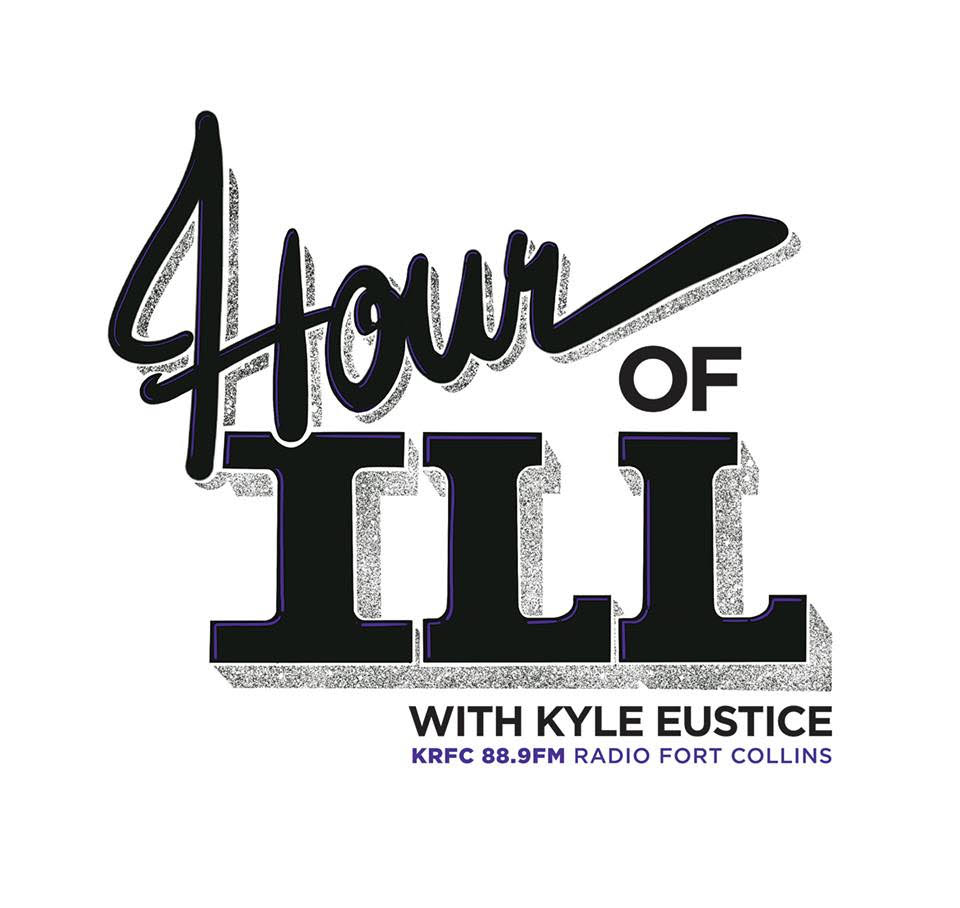 Hour of Ill with Kyle Eustice

The Hour Of Ill with Kyle Eustice is roughly 60 minutes of essential hip-hop — ranging from the architects of the culture such as Kool Herc, Grandmaster Flash and the Furious Five and Run-DMC to more current artists carrying the torch for the culture. The show will also play some of the funk, electro, soul or jazz that are the building blocks for some of hip-hop’s most revered classics. The show airs every Friday from 11 p.m. to midnight and always keep things ill.

Kyle Eustice is an accomplished music journalist whose bylines have appeared in publications such as The Source, Wax Poetics, Consequence Of Sound, Okayplayer, Ghettoblaster Magazine and Vice. She’s currently a staff writer/editor for HipHopDX, news chief for Public Enemy’s Chuck D, High Times contributor and senior writer for Thrasher Skateboard Magazine. Kyle lives in Fort Collins with her husband Paul Lukes, and two chihuahuas Paco and Petey. In her spare time, she can be found somewhere backstage with a recorder in her hand or biking down the Poudre Trail bumping Too $hort.