My Bird with Ted Hill 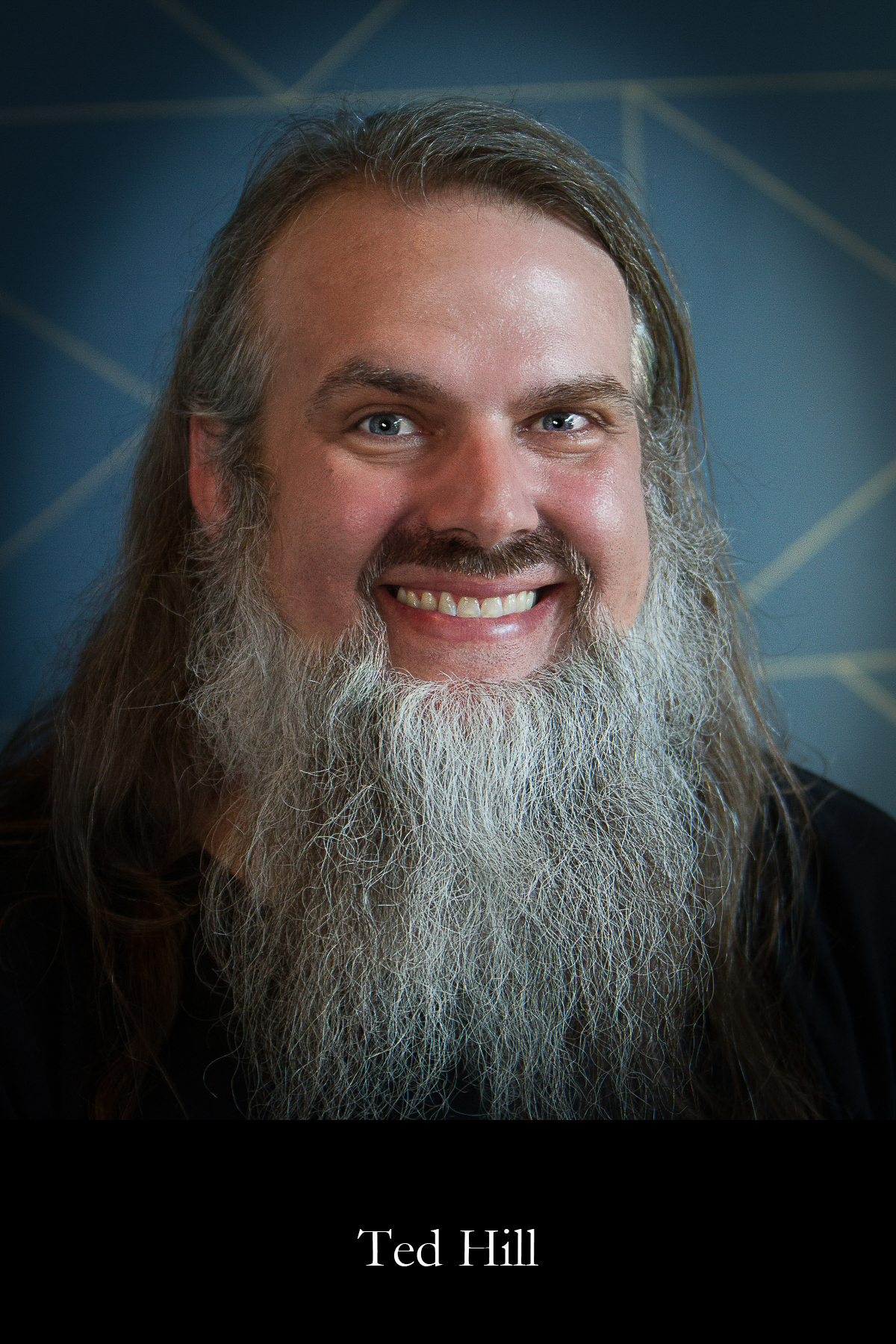 My bird with Ted Hill

A show playing music of the absurd, ridiculous, horrendous and obnoxious. It can span many generations or get stuck in an unusual genre. Hoping to turn you on to music that you may or may not know. You’ll never know what will be heard unless you’ve tuned in for My Bird!

A native of Fort Collins, CO, he started dj-ing in 1995 at KCSU for a couple of years. Began dj-ing at KRFC 88.9 FM Radio Fort Collins in 2003 during the fledgling days of the station. “I’ve had a few different time slots over the years, but always the same exploration of music. Music was always around while growing up, but I became very involved with it during high school. It exploded during the 90’s and began what I explore the most. Spent 10 years working at local record store, selling sounds to like minded individuals from all around the world. Learned a lot during those days and continue to learn more and more. It all can be heard during My Bird!!!”