Tejano in the Mixx with Joseph Fresquez 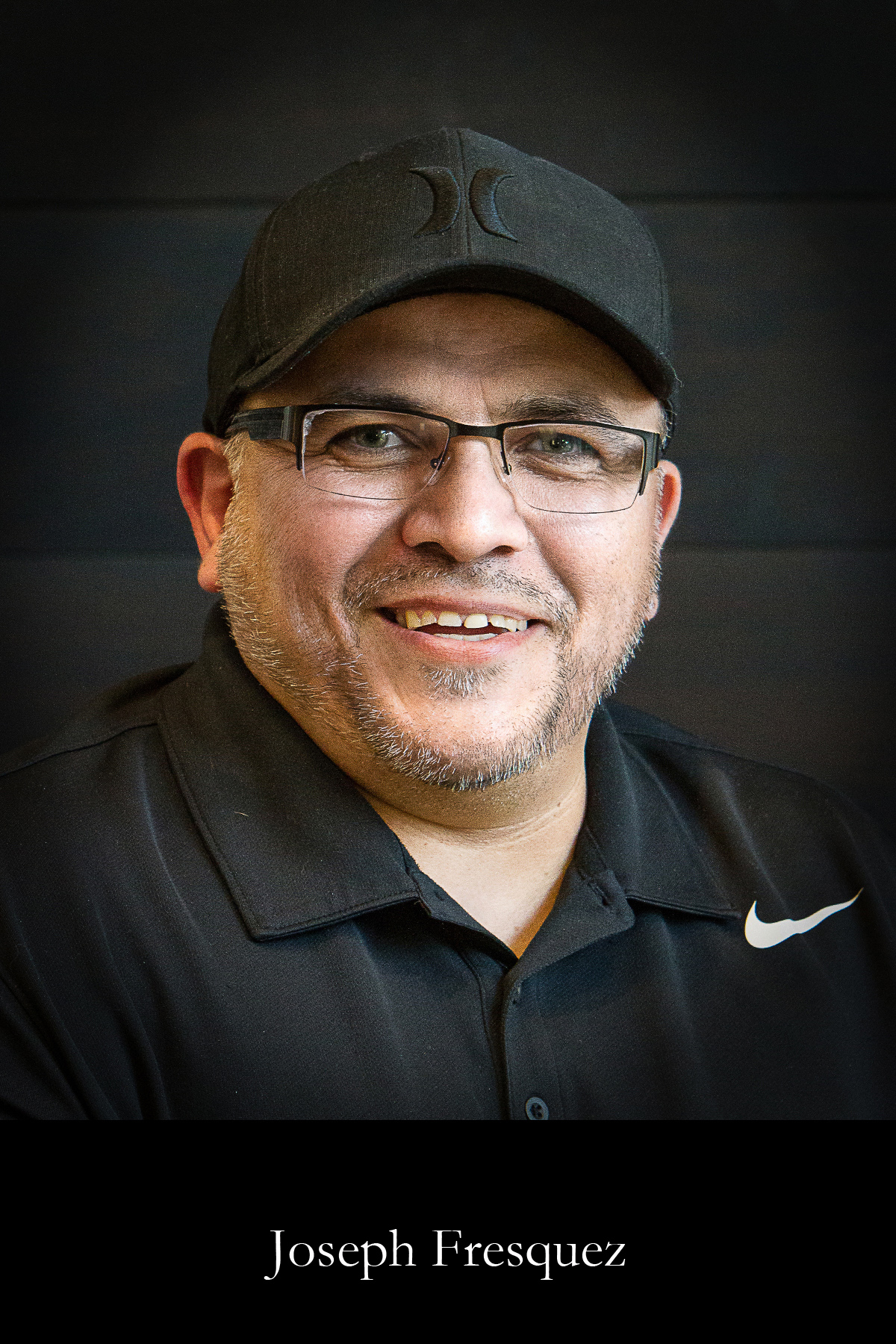 Tejano in the Mixx with Joseph Fresquez

Tejano In The Mixx is a well rounded “TEJANO SHOWCASE” bringing you the best in Tejano Music of Yesterday, Today and Tomorrow. Tune in every Thursday night at 8:00 pm as we play the very best in Tejano/Conjunto music from local Colorado bands as well as bands from Texas, Arizona, New Mexico, and throughout The United States.

Joseph Fresquez has been bringing Northern Colorado the best of Tejano music with KRFC 88.9 FM Radio Fort Collins since 2006 with the show “Tejano In The Mixx” Being a mobile DJ service owner since 1987 with In The Mixx Productions he was ecstatic to bring a show that is truly dedicated to the sounds of Tejano music which embodies the musical styles of polkas, rancheras, blues, rock, country, soul and regional Mexican music.

“Although Tejano music can seem like a genre focusing only on its Mexican roots due to the Spanish language associated with the music, I feel it’s a genre that should not be contained only by language as the eclectic sounds of the Accordion and Bajo Sexto are surely guaranteed to move you!”

-TUNE IT IN-TURN IT UP- AND LETS DANCE – VAMOS A BAILAR!!