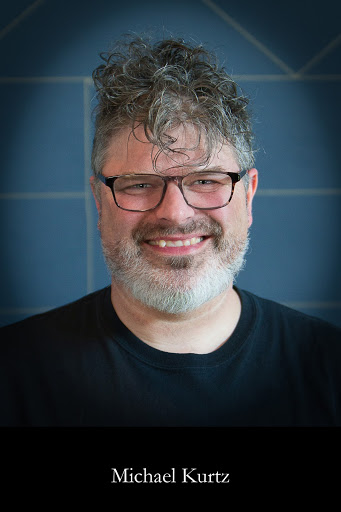 ARS is all about diversity, revolution, punk rock, and a celebration of what music can do to the human heart and mind. One might hear punk rock, folk, reggae, jazz, tearful ballads, heavy metal, old-school country, ambient, spoken word and literary trajectories, and full-on cheese fests during the show. The music we are exposed to becomes the soundtrack of our lives, for better or worse.

Col. Kurtz has traveled to the heart of darkness and returned to tell the tale. As a young man, his life was changed by politically conscious punk rock. Later, he traveled around a lot attending various universities. After living in the Arizona desert, deep woods of the Pacific Northwest, and other exotic lands, he ended up settling in Northern Colorado. He believed he should share his giant record collection containing some of the best, and worst, music ever recorded with the world at large!