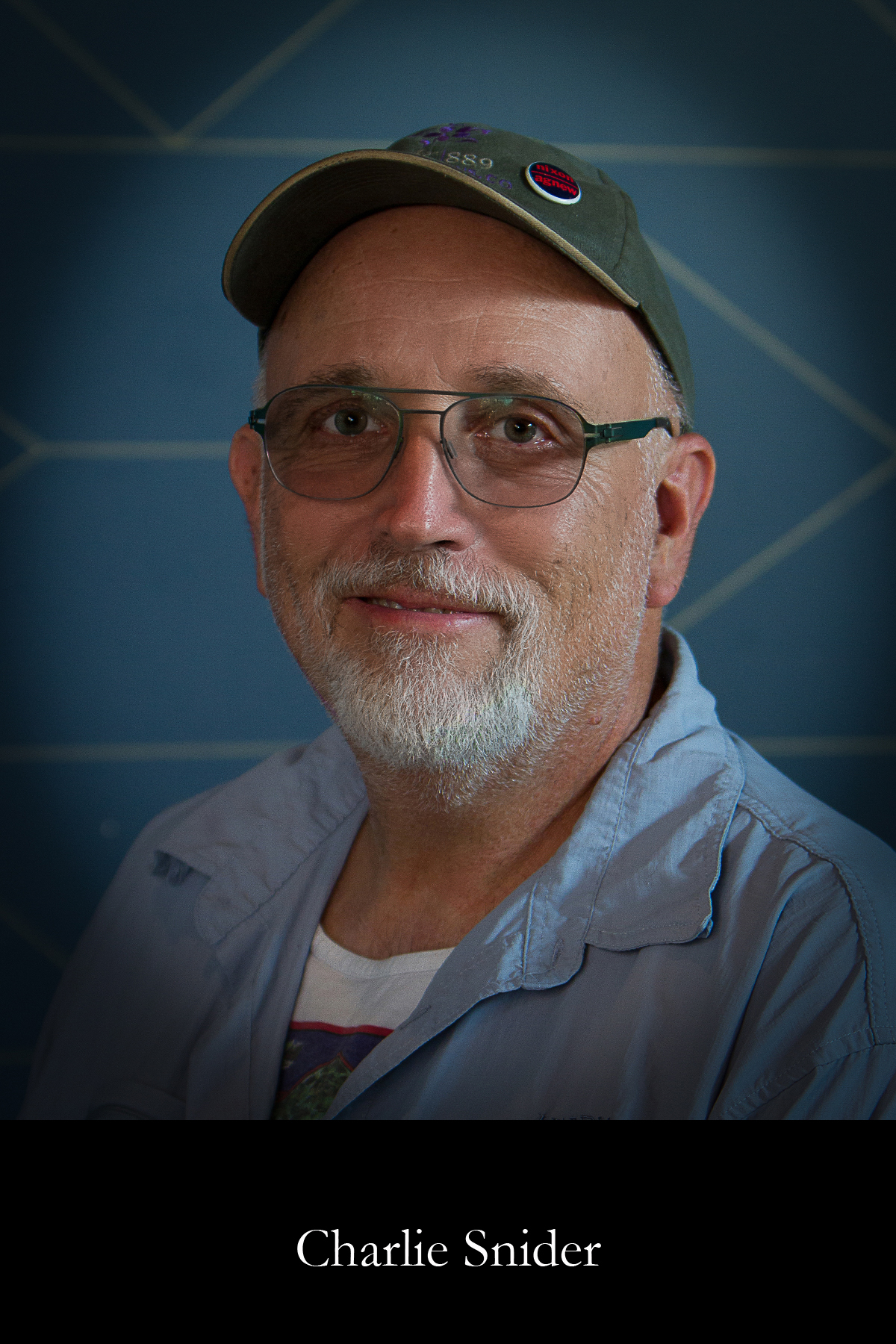 The Pan Galactic Poudre Picnic, shares Classic American Music as well as Unexpected Gems and New Releases that are relevant in today’s World. You’ll also hear occasional Interviews & Acoustic Performances from Musicians that are appearing in our area. Join Charlie and indulge in music that matters.

Charlie Snider was born in the backseat of a greyhound bus Rollin’ down hwy61. A Midwest born boy to as he puts it ‘a regular church going family’. He saw Khrushchev driving through his town in1960 which had a huge impact on him. Charlie refers to his youth growing up in the 1960s in Iowa as the place where ‘all the food was cooked a long time for our protection’! He came to Colorado for a Grateful Dead concert at Red Rocks. Charlie worked as a social worker for most of his career with lots of hopeless causes but being always a music collector and DJing at gigs,  music was his salvation. He has been with community radio in Fort Collins for over 30 years, searching for music of substance that tells him the artist’s story and he says he’s ‘just a guy in a studio sharing some groovy sounds’.