The Vinyl Frontier with Big Steve 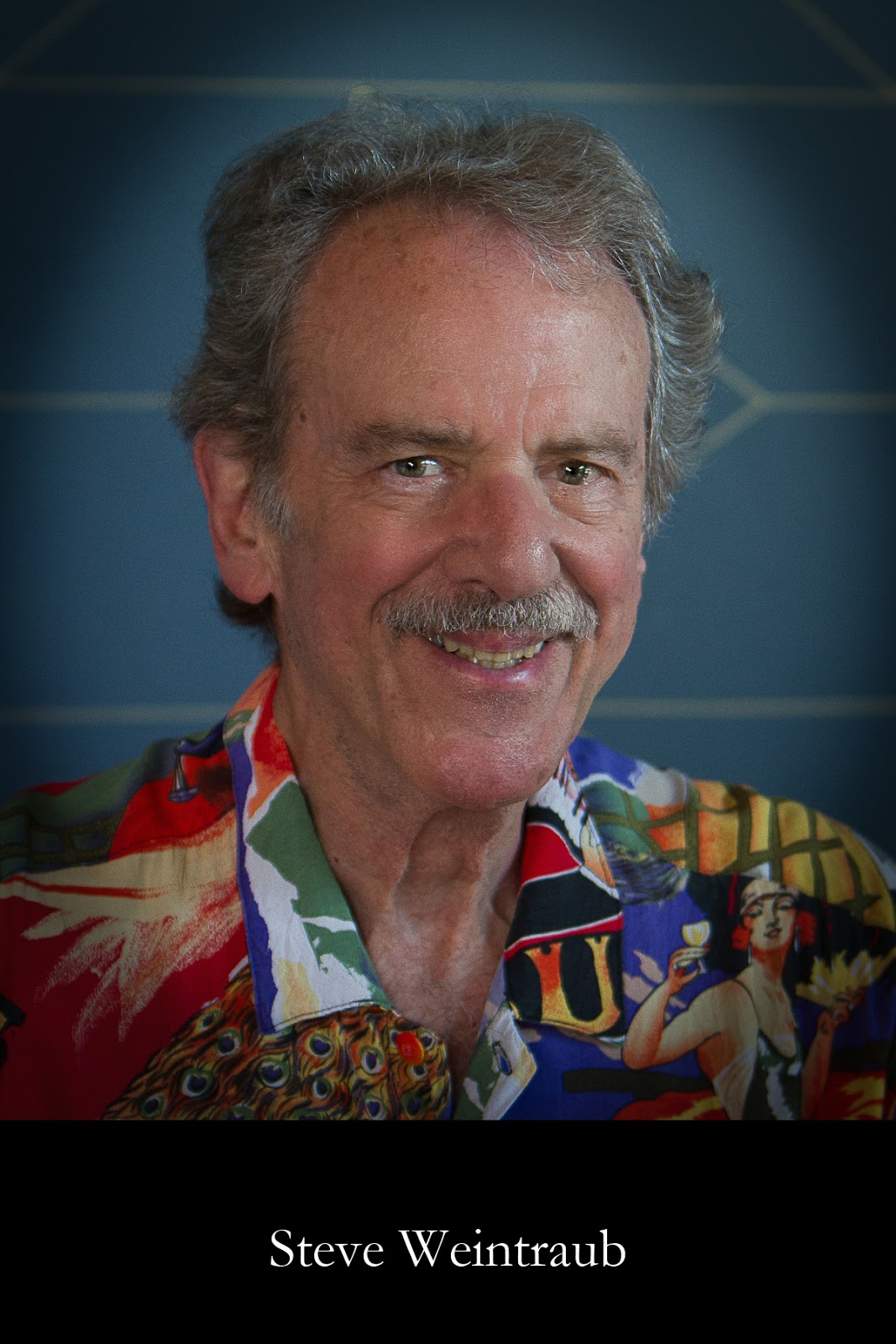 The Vinyl Frontier with Big Steve

As the title indicates, the Vinyl Mix provides two hours of that rich, warm sound which only vinyl can produce. If it’s on vinyl, sooner or later you’ll hear it, since all vinyl is fair game. No stone is left unturned, uncovering the great music that has been lost over time in addition to the hits of the era.

Steve is a 40-year resident of Fort Collins and has been with KRFC since its inception. Steve and his wife Deni LaRue, also a programmer, are two of the most well-known hosts on KRFC 88.9 FM Radio Fort Collins.